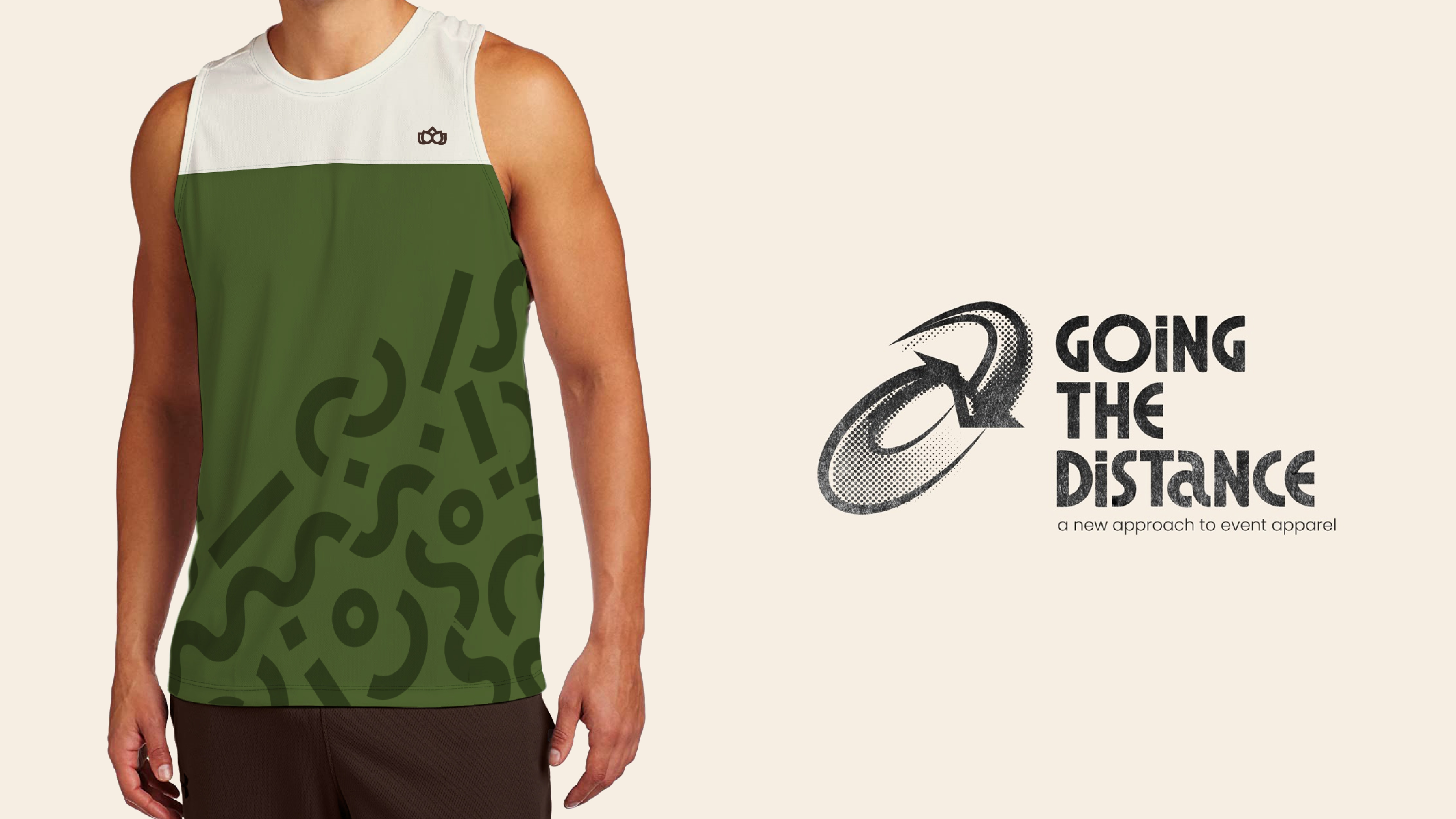 How might we create event apparel for the LA Marathon that better aligns with our future brand goals?

While my title at ASICS North America was as an apparel graphics design intern, my manager Mari Tibbetts gave me the opportunity to explore the company structure at ASICS and situate my project in a space that I felt I could best help. I decided to explore the event apparel space through their LA Marathon sponsorship, as I felt it was a space where people are often first introduced to the company brand for the opportunity to make a strong first impression. At the same time that I was looking into the marathon, I was learning from their other departments about their work in sustainability and transparency to the consumer. The marathon event felt like a great space to take these larger brand goals and find more concrete, executable ways to apply those goals across manufacturing, branding, and marketing.

‍Using the Los Angeles Marathon as a case study into event apparel at ASICS, I worked to create a line that is more sustainable both in its manufacturing as well as its graphic design. The clothing uses recycled water bottles from the previous year's race to create the shirts for the following year, a program called Runners Supporting Runners, and is printed with ink made from factory pollution. The visual language is connected to the event by color-coding runners with what they are running for, whether it be their physical health, mental health, charity, their community, or the sense of accomplishment. While tied to the event for the runners, the lack of direct branding makes the pieces wearable outside of the race, giving the garments a life beyond the duration of the event itself.

Special thanks to my manager Mari Tibbetts and the other members of the ASICS North America team for their guidance and support. Other projects from the summer included creating a limited edition shoe and a gender neutral graphic system that may be released in the future.

The first few weeks of my time at ASICS were dedicated to how the company currently functions - shadowing members of the apparel and shoe design teams, participating in sample fittings, and speaking with their manufacturing companies across fabric and garment creation. I collected projects and brands both internally and externally that I felt best represented the direction that the ASICS brand wanted to be headed in, as well as looking into their heritage to identify what set ASICS apart from their competitors.

Two companies from outside of ASICS were ones that I felt would lend themselves well to the marathon space: REPREVE, a company that recycles water bottles into polyester fibers, and AIRINK, a company that collects city pollution and turns it into black ink. By taking pollution from the Los Angeles area and water bottles used in last year’s race, the clothing would be more deeply connected to the event and would allow for storytelling in the marketing for consumer interest. A key part of building trust between ASICS and its wearers is to have confidence in the quality, sustainability, and story of the product. For many people, event apparel serves as a first impression of the clothing done by ASICS, giving it a crucial role in the business model.

Researching into how to create a stronger connection between runners and their apparel, I created a "team uniform" around the five main reasons runners participate in a marathon. Wearing the singlet on the day of the event allows the runner to feel a greater sense of belonging with their peers and tie the garment to the meaning of the event.

The sustainable practices of the garments are told through the branding of Runners Supporting Runners, connecting the LA Marathon races across years. The one-time use plastic bottles from the previous year's race are collected and used to create the singlets for the following year, and the carbon emissions used to create the ink are taken from the Los Angeles area to help do good for both your body and your community.

The creation of the head-to-toe look was a new process for me, creating icons and patterns to go on the apparel as well as tech-packs that detail the materials, colors, and positions for each of the graphics to be situated.

Another issue I tried to tackle in my work was the lifecycle of the event apparel. By being branded with the event name and year, the clothing use is limited to the race and the runner, without the ability for those outside the event to find meaning and connection to the apparel. To solve this, I took an implicit branding approach by taking the ASICS logo apart and scrambling the letters, I created a seamless pattern that felt celebratory and on brand without limiting its enjoyment to others.

When the tech-packs were finalized, I sent them off to ASICS’s manufacturing facility and received several samples to evaluate the placement, color, and feel of the proposed apparel line.

At the end of this project, I had the opportunity to present my work to the entire Categories team at ASICS, speaking to designers, marketers, and managers across their Boston and California offices. Taking them through my design process and how it led to the final deliverables made the final pitch much more resonant than explaining only the garments, and walking through the mindset of who ASICS is and how we can show that to consumers ensured that everyone who attended was on the same page and was on board with the concept.

I was fortunate enough to continue my work with the ASICS team in my spring semester, continuing this work in translating their design goals into concrete brand changes with their mindset for 2023. The designs that I made over the summer for my internship became the example for how we can make our designs more inclusive, transparent, and sustainable. 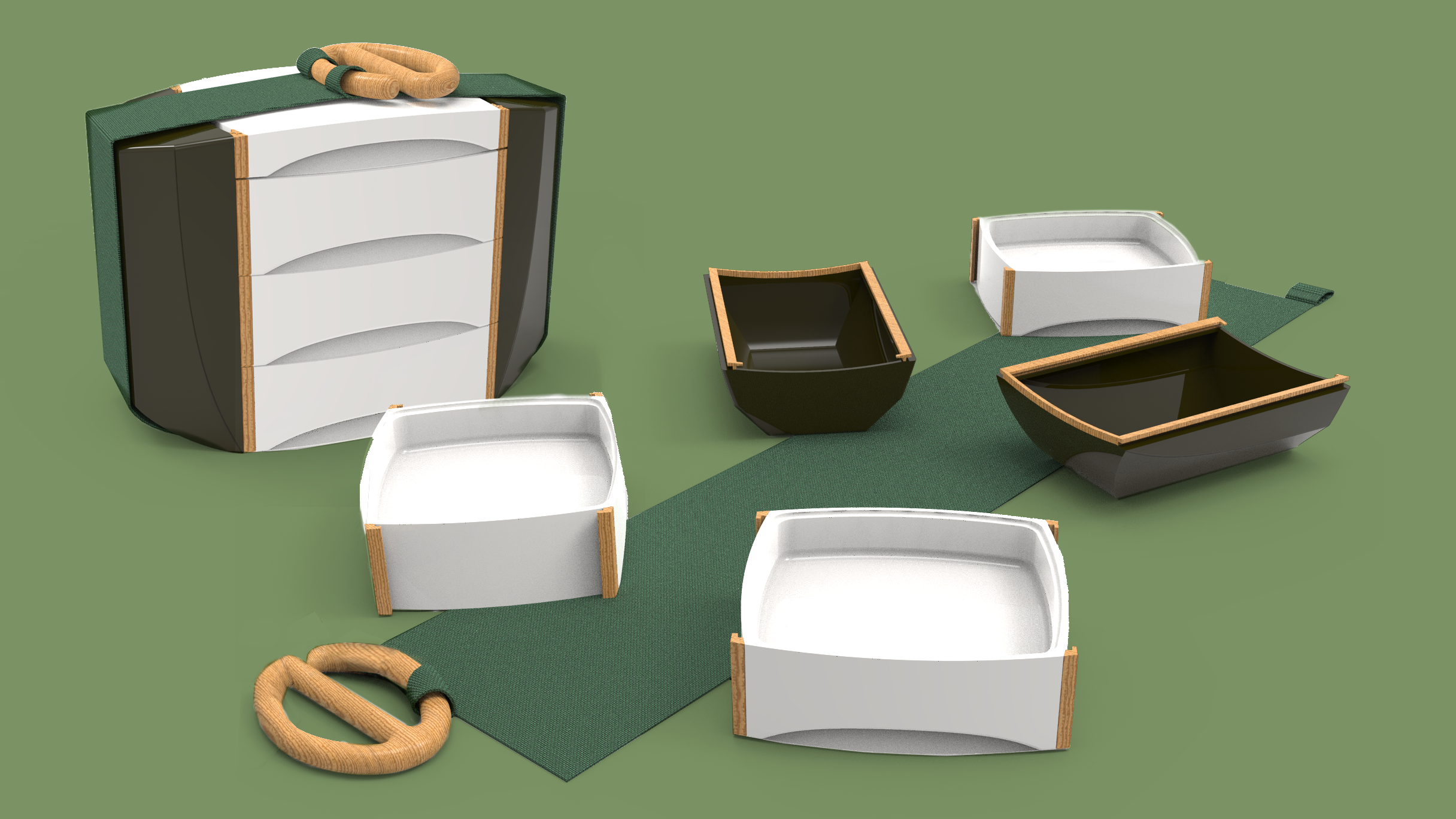 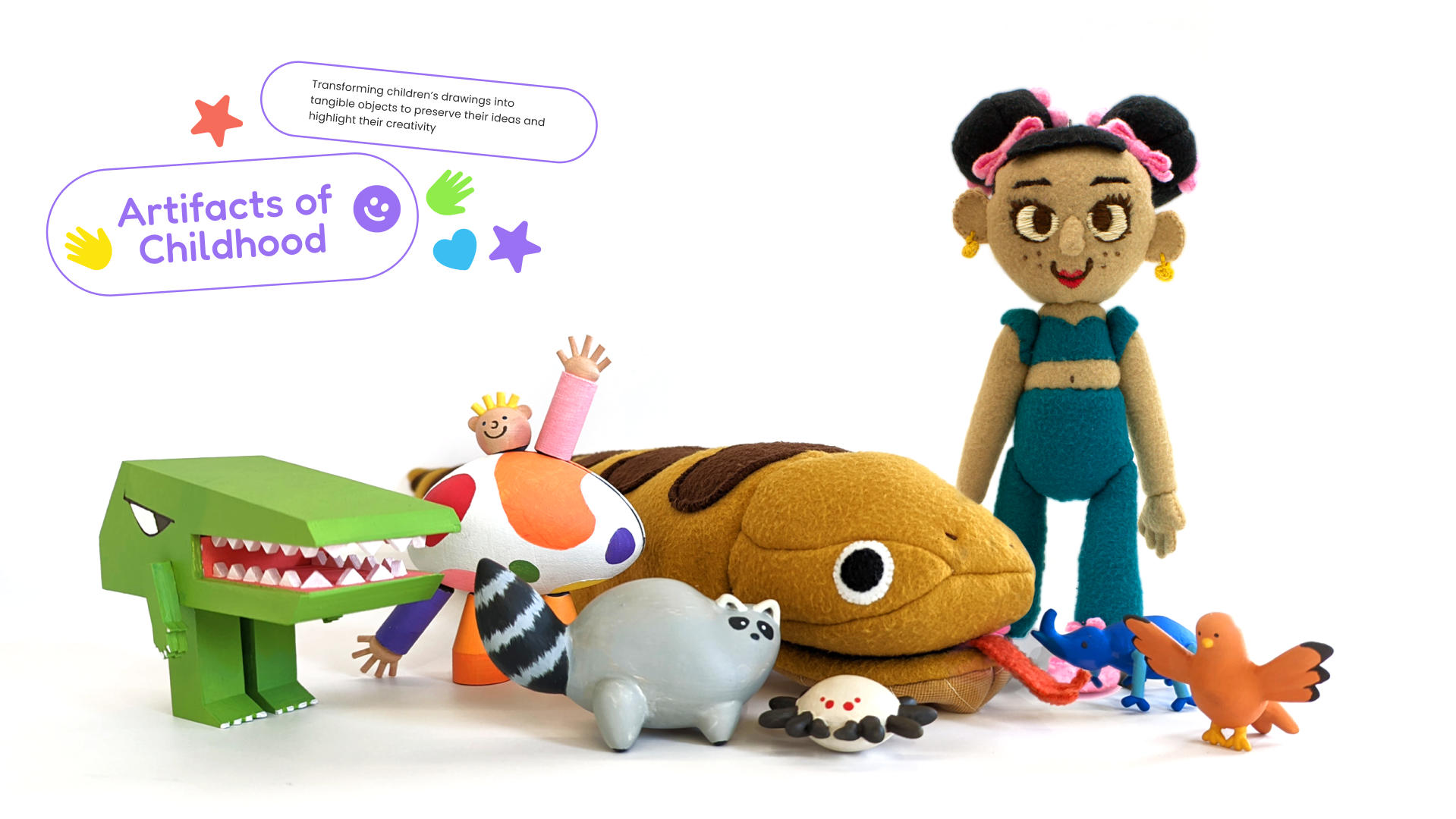